Shaman King is the second anime adaptation of Hiroyuki Takei's manga of same name.[1] The anime is directed by Jouji Furuta at animation studio Bridge. The series aired on April 1, 2021 in Japan. Netflix acquired the series and debuted it on the streaming service on August 9, 2021.[2]

Unlike the original dub, the English dub of this version uses the Japanese names of the characters (Manta instead of Morty and so forth). 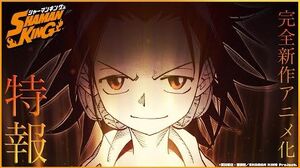 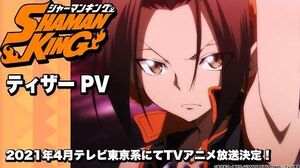 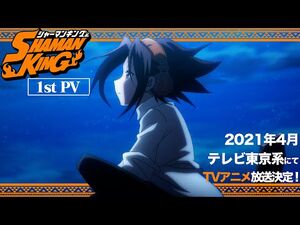